A team representing universities from the Alliance for System Safety of UAS through Research Excellence (ASSURE) conducted flight tests at the University of Alaska Fairbanks’s Poker Flat Research Range approximately 30 miles northeast of Fairbanks Alaska, during August 2019. These flight tests evaluated the IRIS CASIA Detect And Avoid (DAA) system as a part of research project: ‘A18_A11L.UAS.22: Small UAS Detect and Avoid Requirements Necessary for Limited Beyond Visual Line of Sight (BVLOS) Operations: Separation Requirements and Testing’. The goal of this research is to develop a repeatable and systematic test plan for DAA systems and use the results of real-world testing and evaluation of multiple current DAA technologies described here provided the information needed develop and refine the test plan. Three different DAA equipped aircraft were tested against four different intruder aircraft systems representatives of the types of small manned aircraft found in the National Airspace System. A total of 22 test flights executing 10 different mission profiles were flown over a span of four days. Data acquired during flight tests were post processed to calculate exactly when the intruder was within the field of view of the DAA system. These viable encounters, during which the intruder should have been detectable, were then compared to actual avoidance trigger events. The results of the IRIS CASIA system testing are as follows: 1) of the encounters with detections, the average time the intruder was within the FoV before triggering was 10.8 s. This value is unexpectedly high, and likely results from the data being skewed by predominantly head-on approaches where the plane is in the FoV but out of range for an extended period of time, 2) the effectiveness of the IRIS CASIA system decreased as range to the intruder increased, 3) the average detection distance was determined to be 656 m, and 4) IRIS’s stated detection rate for the tested system was 70% at 390 m when allowed 3s. The data acquired during this testing showed that IRIS achieved a 67% detection rate for separation distances less than 400 m. The data collected during these flights helped the A18 team refine the draft test plans and move towards the goal of creating a repeatable and systematic test plan for evaluating DAA systems. Discussions between FAA and team personnel about the test plan and the results of the test flights have led to a better understanding of how to maintain well-clear during testing and the value of using a geometric approach to conduct the flight testing of DAA systems. 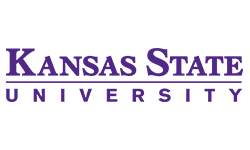 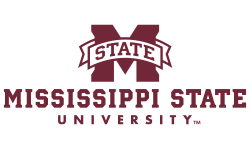 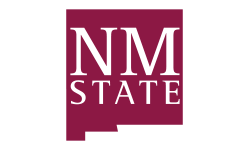 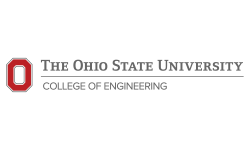 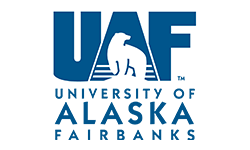 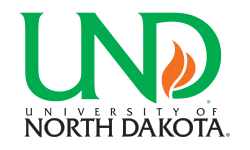